Over the weekend my wife and I had been busy throughout the day time doing various bits
and pieces
(work and Blogcamp included)
and hadn't really been able to give the children any quality time, so my wife thought it would be nice for us all to take a 'little' walk over the fields behind our house on Sunday afternoon.

We are very lucky as where we live we have situated behind us lovely open grass fields, lovely woodland, hidden fishing pools and canal routes with flow through from Birmingham all the way to Wolverhampton.

We also have Cobb's Engine House which is a Grade II listed building which played a vital part in the area during the Industrial Revolution and our last little treasure, well I say little that's the opposite word lol, is the Netherton Tunnel which was the last canal tunnel to be built during the canal age and measures a whopping 9081 ft or roughly 1.7 miles long.

Well anyways we got ourselves to go out and made our way over the fields. My wife is in to Geocaching so she and the boys tried and tried and I mean tried their hardest to search for "buried treasure" as the boys put it, but even in their best efforts they couldn't find it. 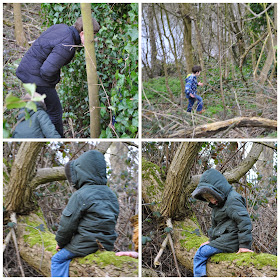 We all gave up on trying to find the treasure when both JR and TP got stuck in over grown tree roots and brambles and got slightly worried that I wasn't going to rescue them, obviously I was once I'd stopped laughing at JR who had slid down the bank on his bum whilst trying to set himself free.

Well as we'd already walked down a pathway we'd never been before to find this buried treasure we decided to continue along it to see where it led and I'm glad we did as what we stumbled upon was some great British canal route scenery which obviously was awesome to photograph too.

We continued on our way along the canal route until it eventually brought us out at the bottom of the hill which was ideal as the kids wanted to run off in front and have some freedom of their own.

We walked up the big hill which eventually leads u to Cobb's Engine House, somewhere which is a big part of the Black Country history but unfortunately my children are too young to understand it yet so instead we ran through it and around it and took some fab photos of it. 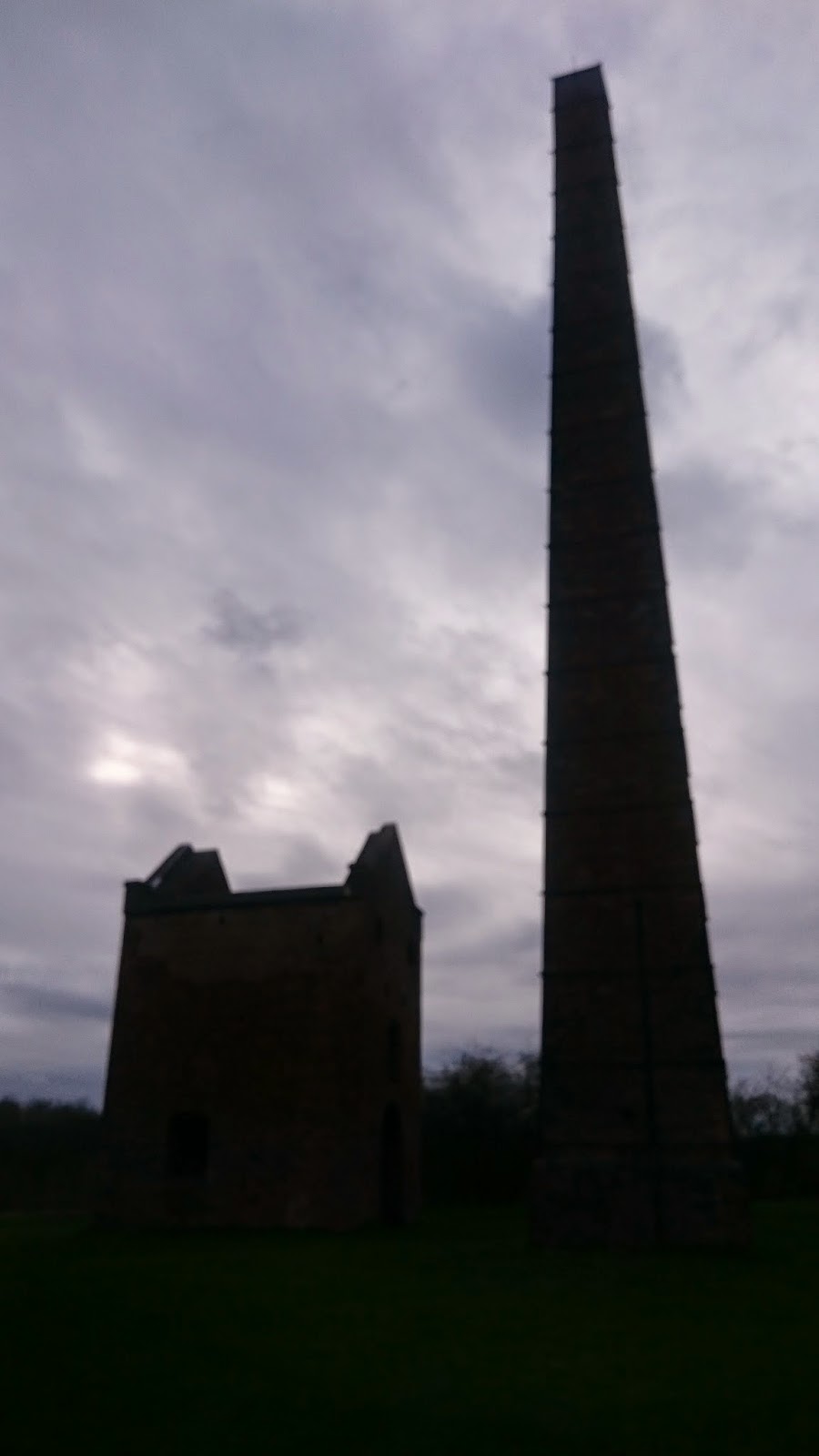 Once the children were bored of playing in the engine house we continued our climb up the hill to the top of the hill to take in the awesome views. 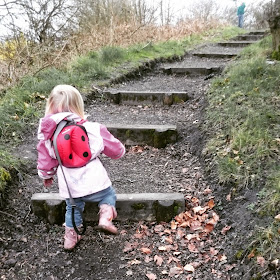 I pointed out where we lived, where the pub was and more importantly to the children where grandma and grandad's house was lol. 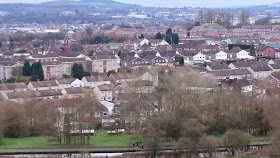 Once the kids had got bored of the views and mummy couldn't take no more of the kids getting close to the edge we made our way back down to canal level where we took the children round to see the 'Netherton Tunnel'. 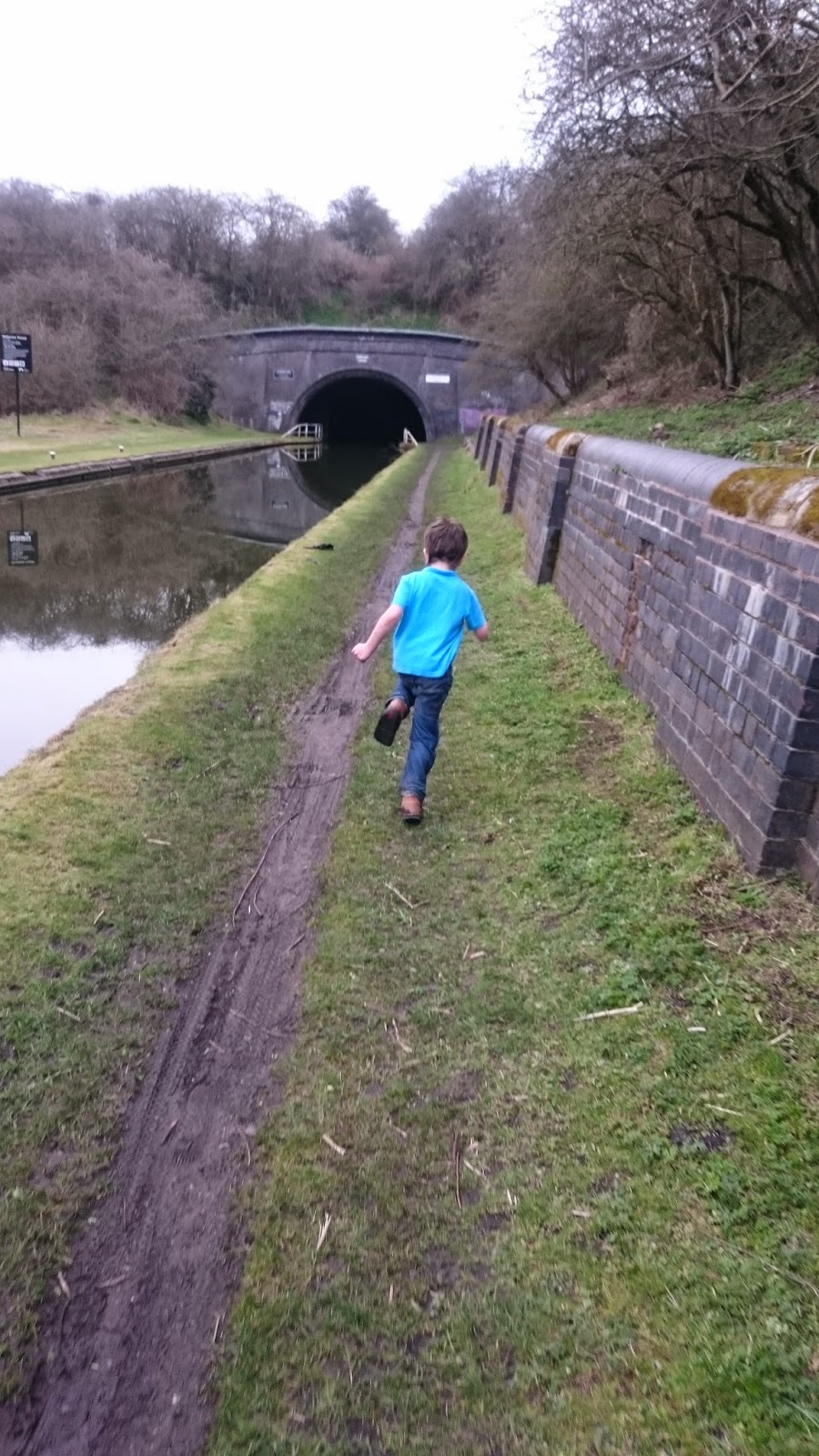 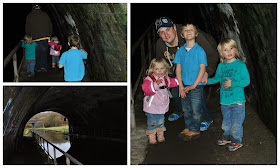 Obviously we didn't as it's way to dark and potentially dangerous to do so but we did walk some of the way in to the tunnel to show them how dark it really becomes. 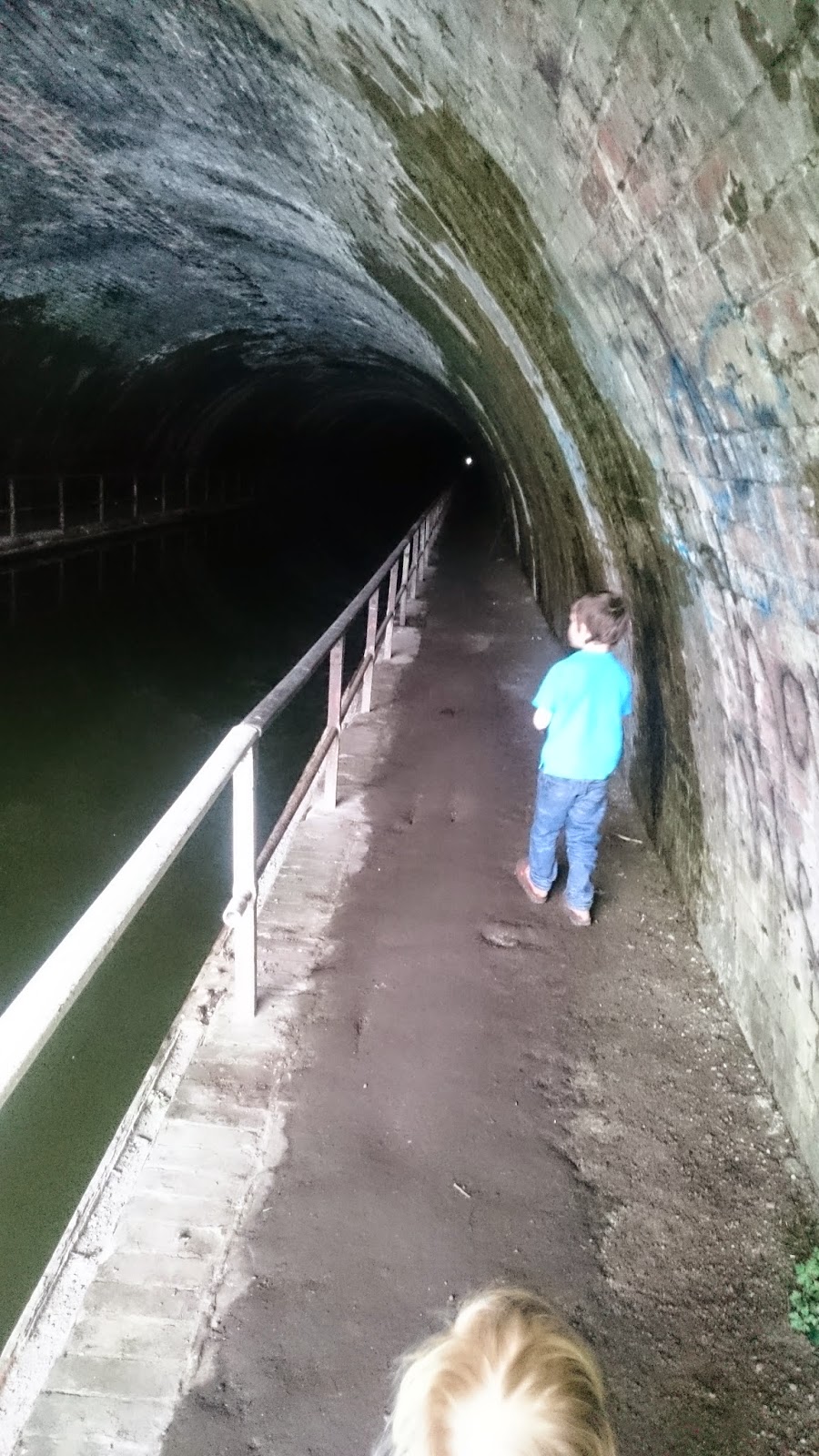 We decided to bring our walk to an end after this as it was beginning to spit with rain and we'd actually been out on out 'little' walk for over two and a half hours lol.