On Wednesday my wife was invited to Thomas Land at Drayton Manor Park for a Thomas the Tank Engine film event.

As it was JRs 1st day back at school we dropped him off then made our way to Thomas Land.

The kids still unaware of where we were going, so when TP awoke and saw the Thomas sign he was excited to say the least.

The rides at Drayton Manor don't start till 10.30 so we took the kids round Thomas Land and got a few pics of them with various characters. 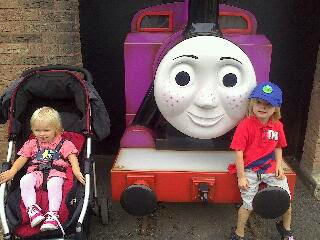 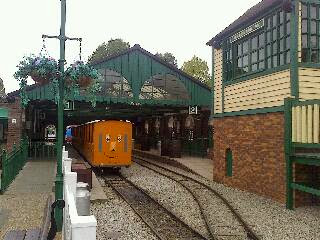 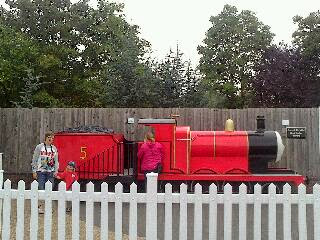 Then we went for a quick coffee in the Cartoon Network Cafe. 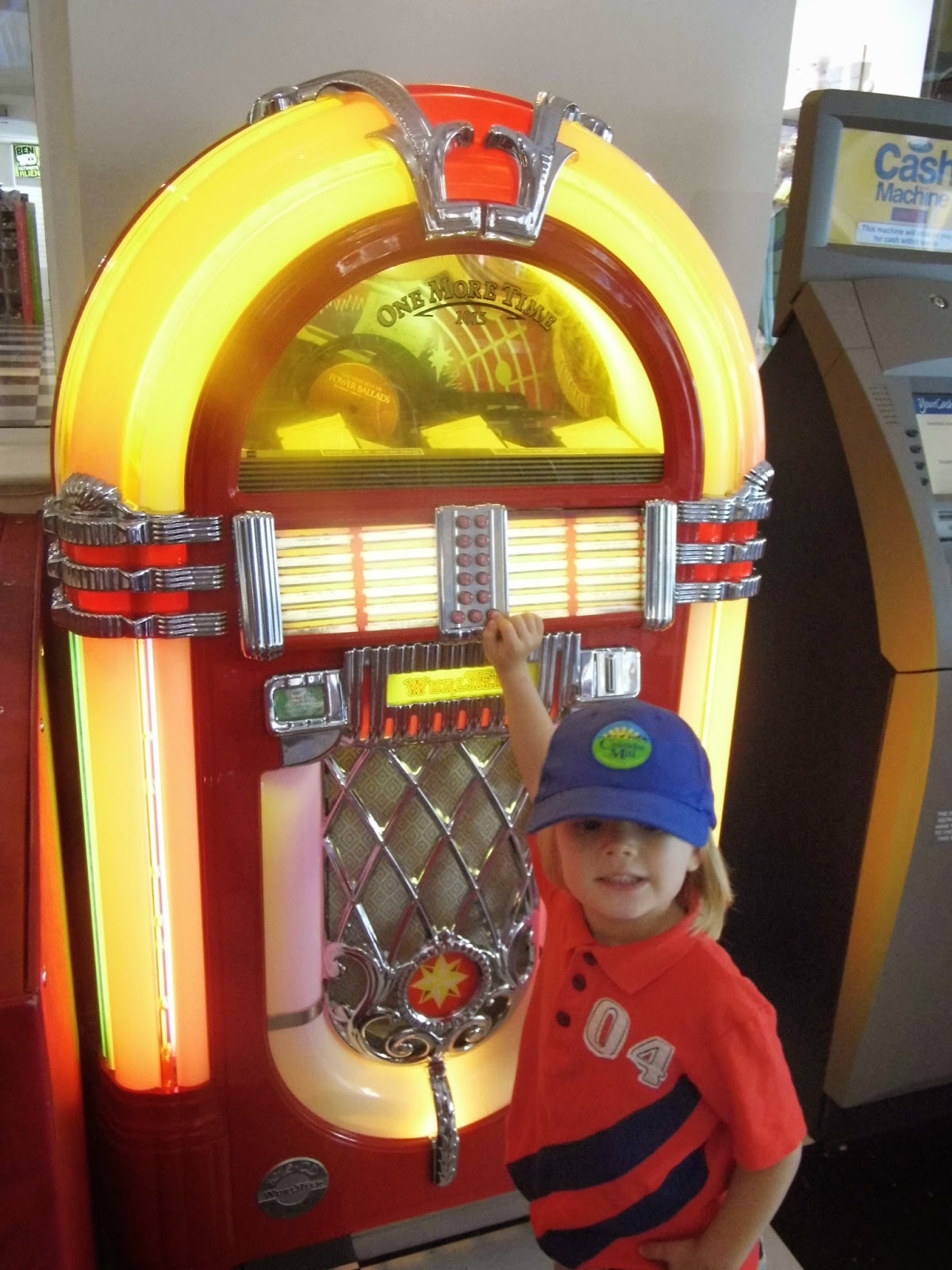 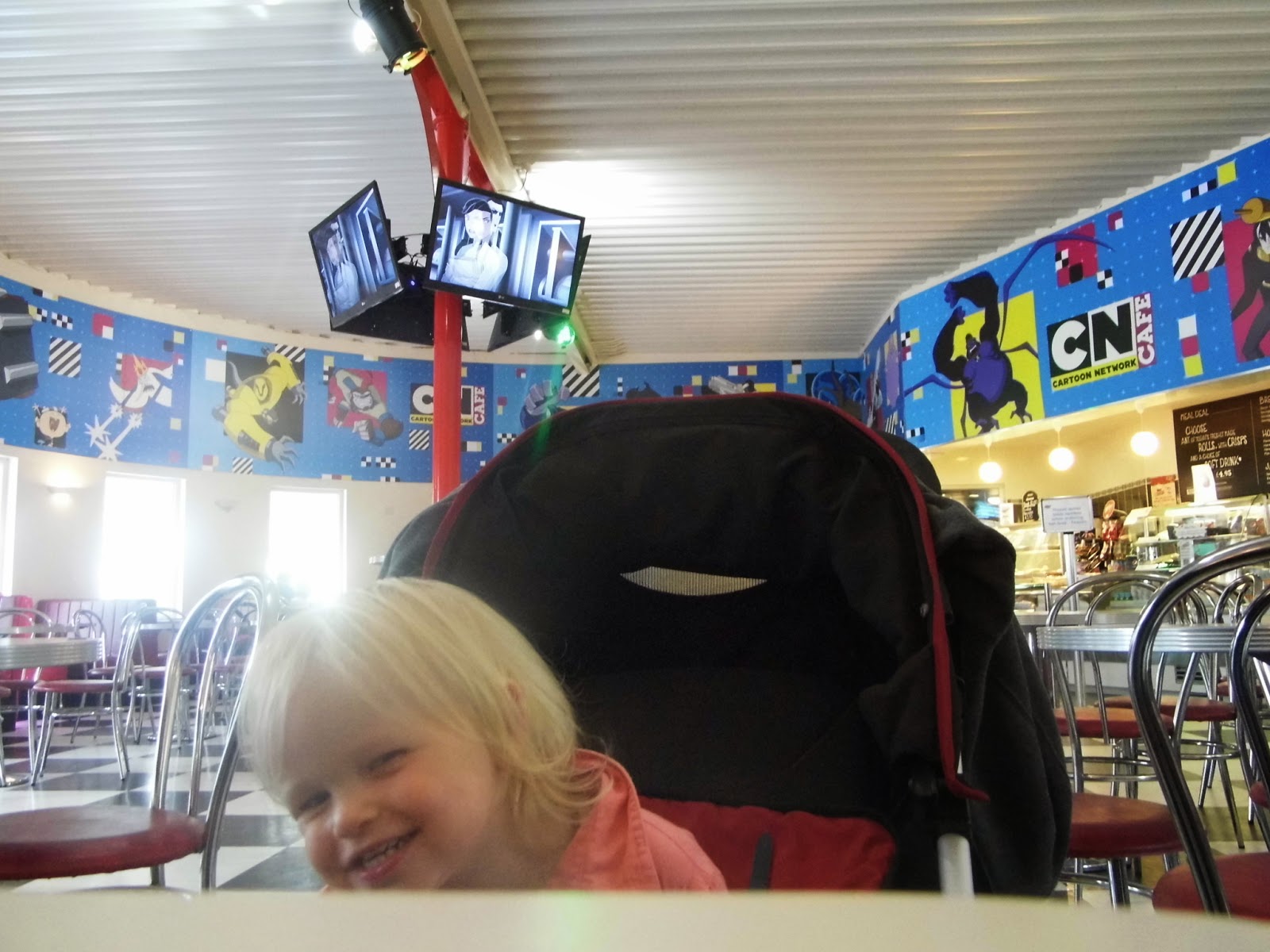 As the actual event didn't start till 11, Tammy took herself on the Ben 10 ride whilst she had the chance and TP had his picture took with this cool car. 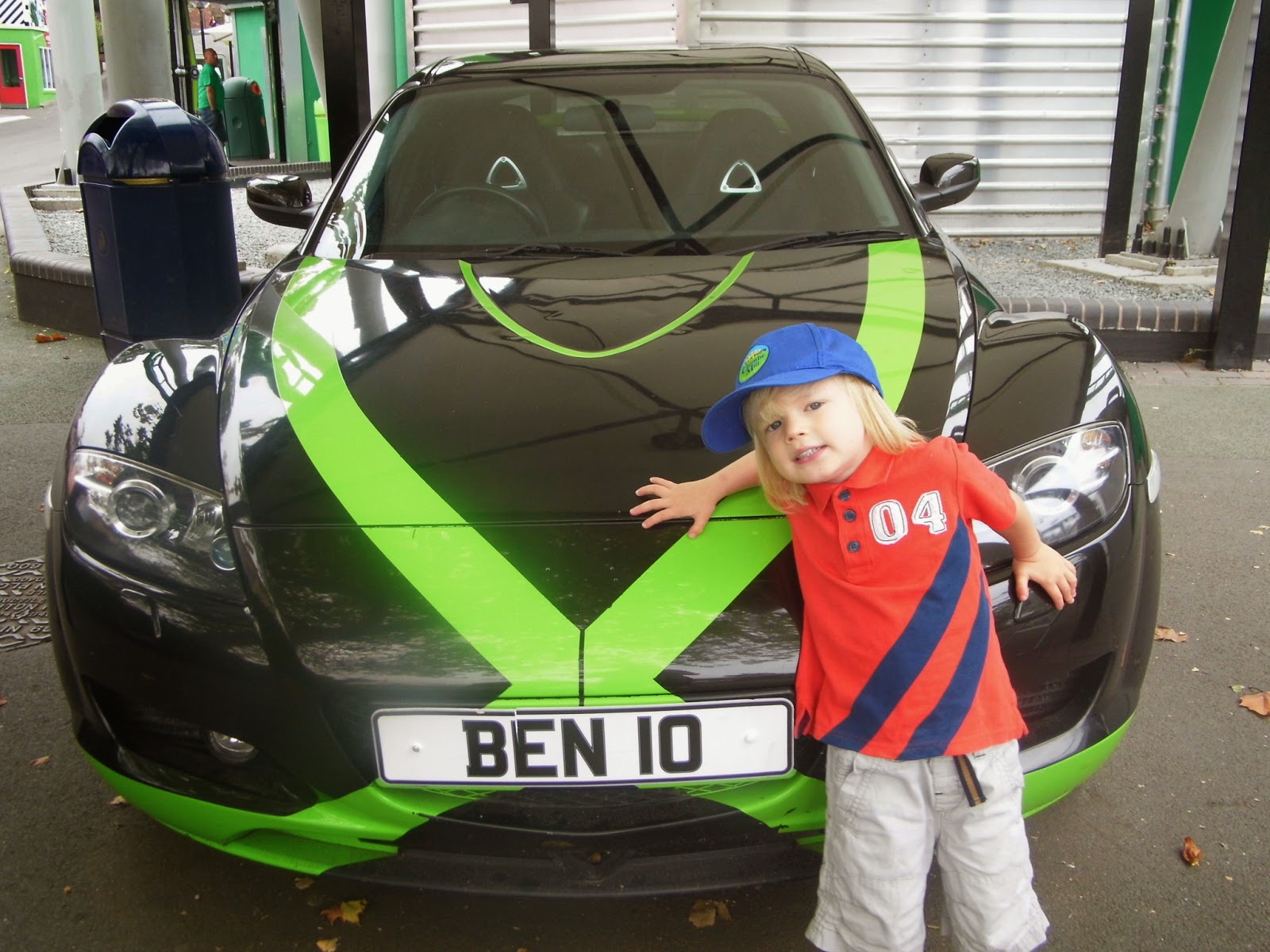 Well we made our way to the cinema where we were greated by a very cheery lady who welcomed us and pointed out where we had to go.

Once inside the kids were so excited, they were offered popcorn and drinks and were allowed to play with loads of different Thomas toys with the other children whilst we chatted with other bloggers including the lovely Jamie (oliversmadhouse) and Emma (brummymummyof2). 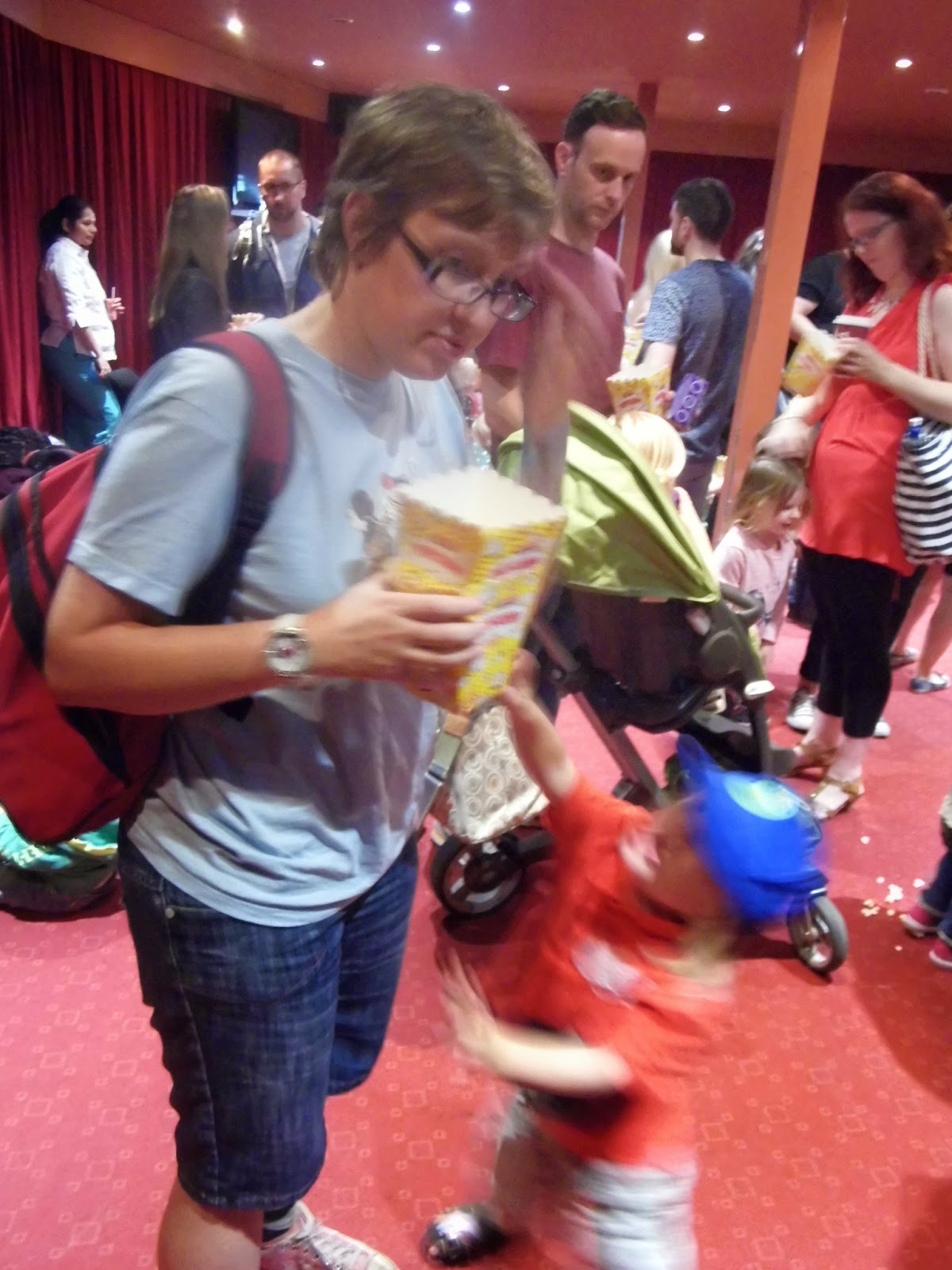 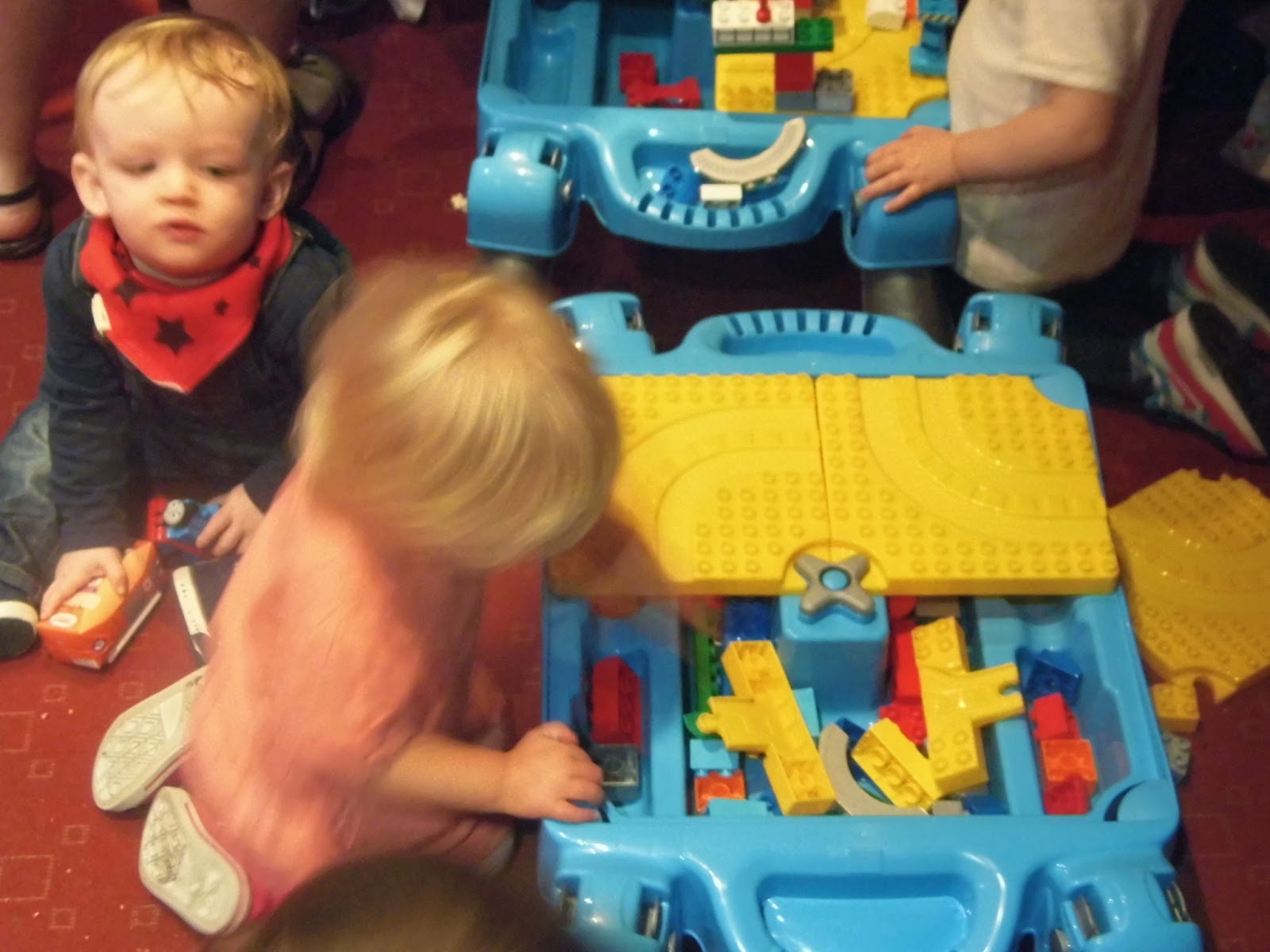 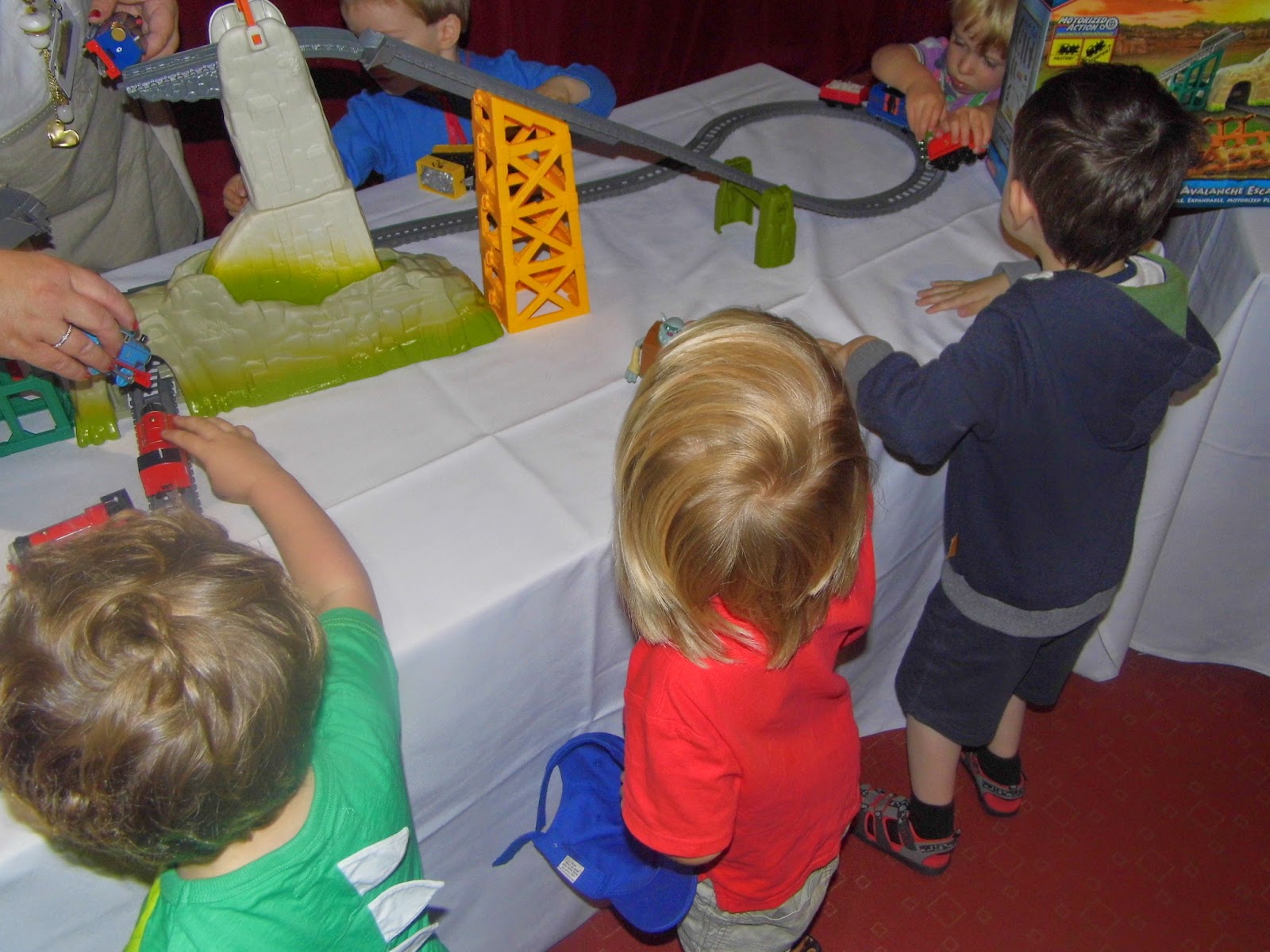 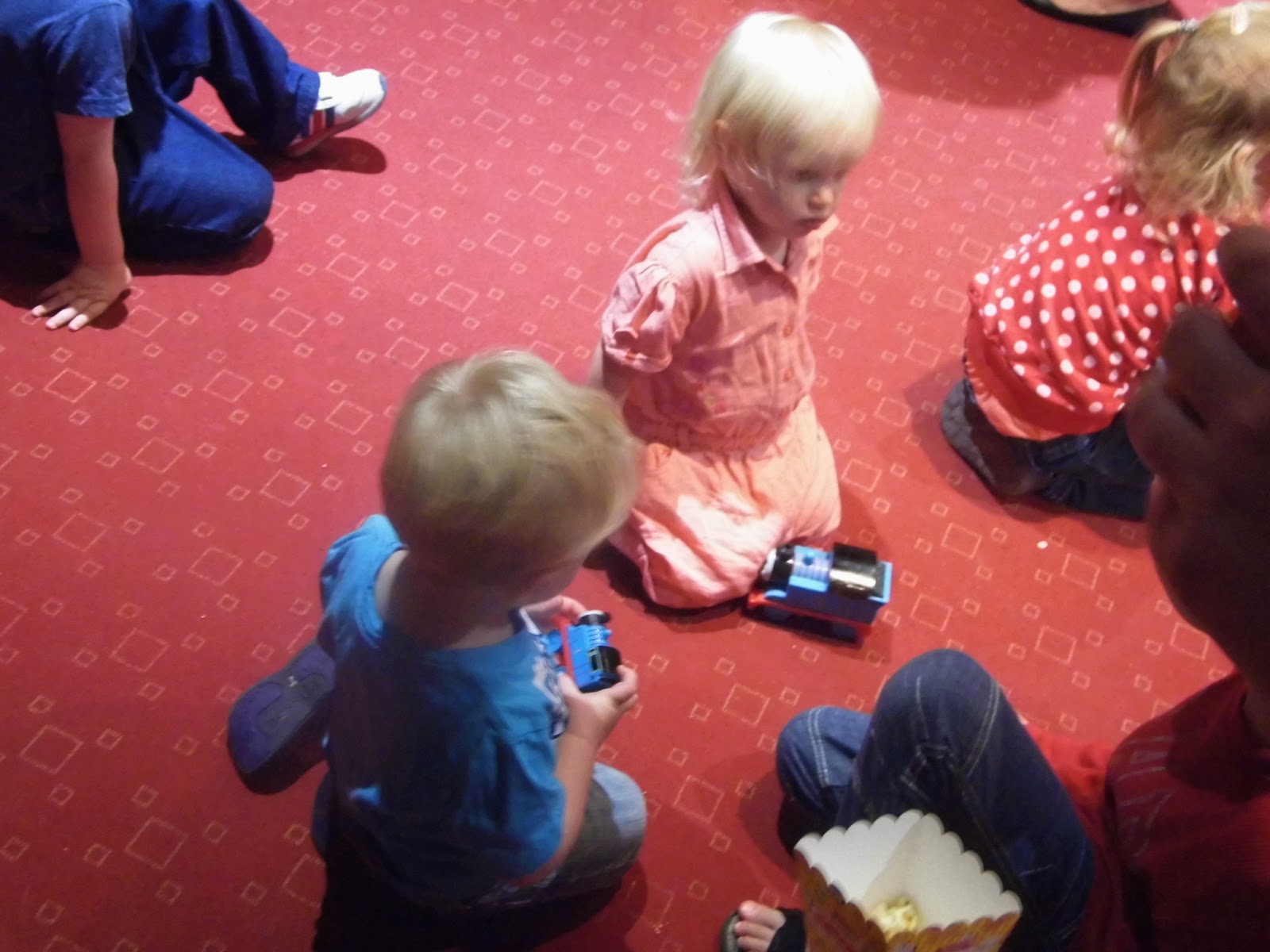 We then went into the cinema to watch the Thomas film, I managed to watch less than half the film as L-A got bored and it wasn't fair on others trying to keep her quiet so I took her out of the cinema. 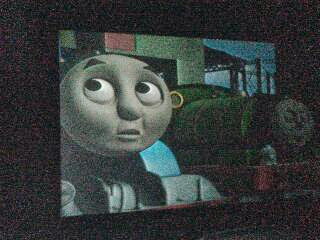 This how ever meant I got time alone with her so we went on a few rides then we went into the zoo whilst we waited for mummy and TP. 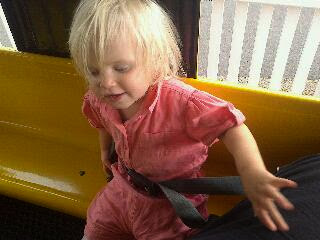 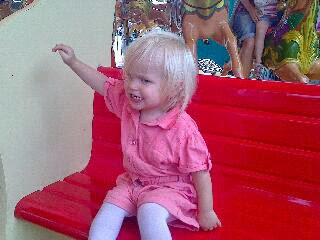 When the event was over the kids were given a lovely goodie bag full of fab Thomas gifts, which they wanted to play with instantly of course lol.

Well as we had to get back to pick JR up from school we had about two hours spare so we squeezed in as many rides as possible. 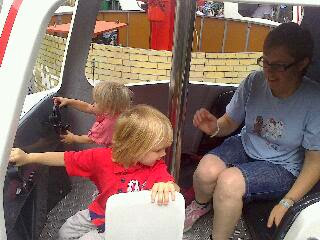 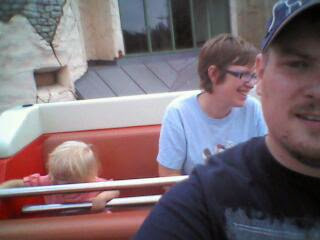 Thankfully Thomas Land wasn't that busy so we were on and off the rides quite quickly to be fair. 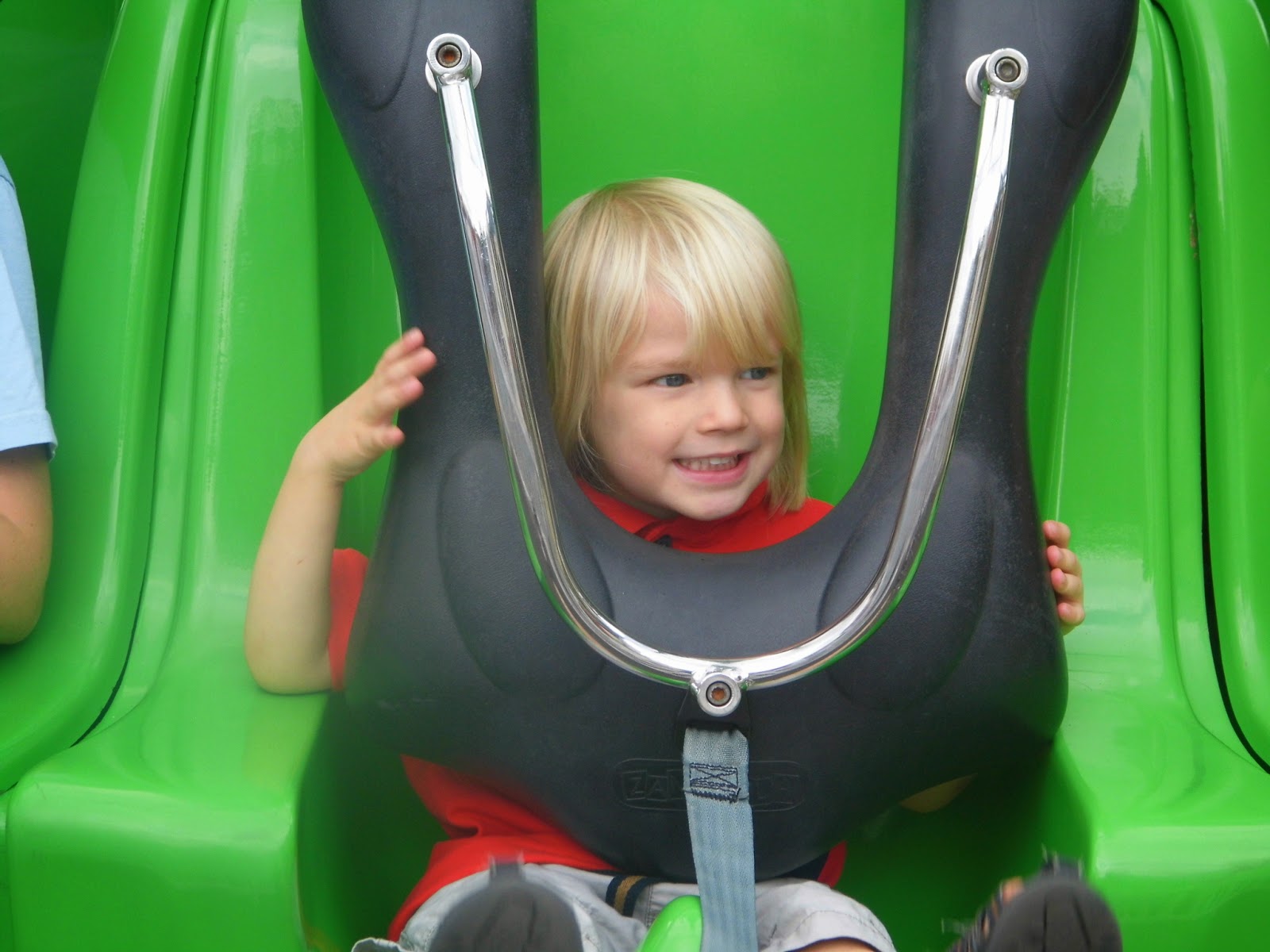 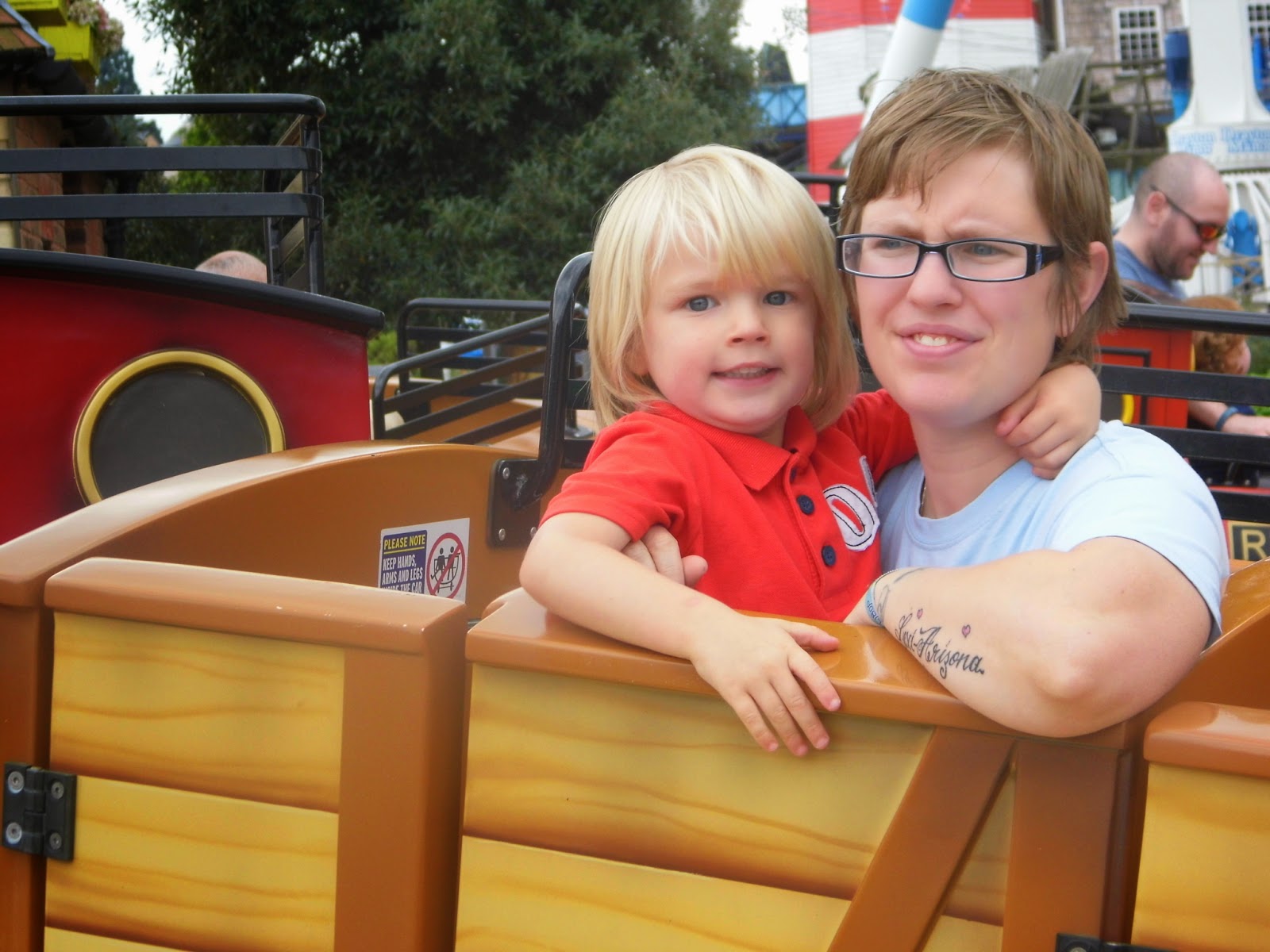 All in all the half day we spent at Drayton Manor was enjoyed by all.