Last week was the school trip day out to Weston-super-Mare.

Hayley and her kids were going as were my kids and I. 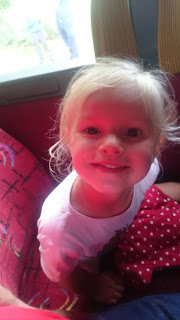 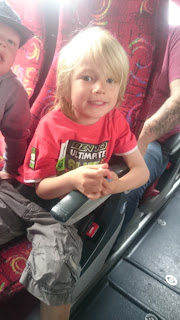 Anyhow we left the school at around 8.30 and made our way to Weston, stopping off at the service station along way to recharge our batteries or as it's better know....  Grabbing a much needed coffee lol. 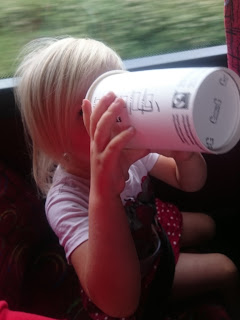 We arrived at Weston-super-Mare around 11.

Once off the coach the children ran straight on to the beach as they wanted to paddle in the sea. 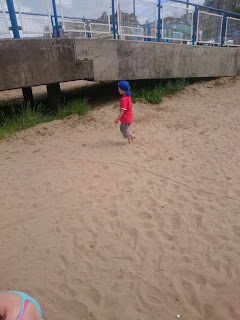 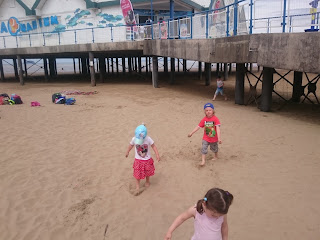 Unfortunately as the sea was already so far out we instead had a lovely walk along the beach, basking in the glorious sunshine.

We then decided to give the children a ride on the donkey's. 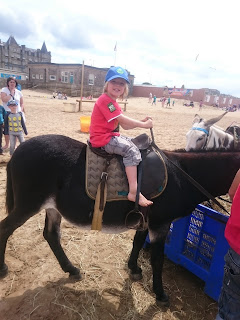 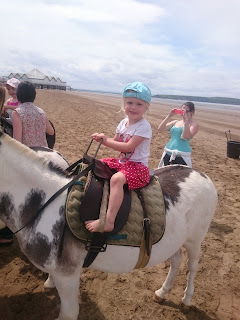 The two girls and TP loved it but Hayley's youngest lad wasn't too keen on them especially when his donkey decided to start running after the others and that scared him a bit but he was ok.

We decided then it was time to take a break from the beach fun we were having and we made our way to one of the sea front fish and chips shops to have a lunch break.

After lunch we went back on the beach for some more fun before making our way to the amusements so the children could spend their pocket money.

After this the children decided they wanted a ice cream, who doesn't want a ice cream when they go to the seaside eh? 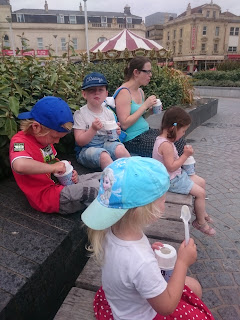 The only difference being the children had spotted McDonald's and decided they wanted a McFlury ice cream lol.

We took our McFlurrys and walked to the fountain and sat down in the lovely mid afternoon sun and enjoyed eating them.

It was almost time to head home but before we did we stopped off at the rock shop to buy the eldest boys a little present as they were stuck back at school. 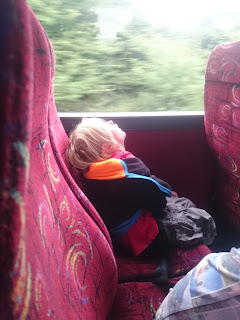 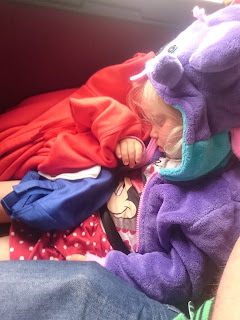