Everyone loves a good comic book Hero vs Villain shown down and with the ever expanding world of the DC Comic Universe we're never left waiting long for our next instalment of Good vs Evil.

Our most recent one was obviously Batman v Superman: Dawn of Justice and hot off the back of that film will come Justice League in 2017.

Much like Batman v Superman this new instalment in the DC extended universe will bring much hype and excitement to comic fans around the world.

Along with the release of this film and off the back of the release of Batman v Superman we'll once again be treated to many new toys, games and figures associated to Justice League.

I was lucky enough to review a fabulous set of Batman v Superman figurines from Schleich and once again I am able to review their products this time for their release of their Justice League figurines.

This time round I am reviewing the Batman v Bane and Superman v Lex Luther sets. 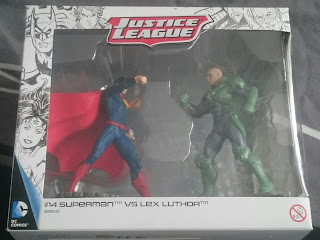 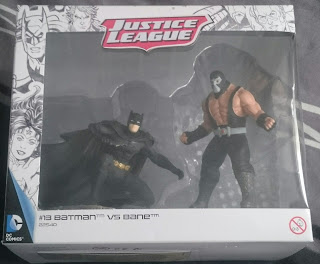 Both of these sets are to a high quality hand painted finish with extreme likeness to all four characters. 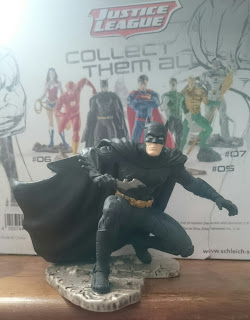 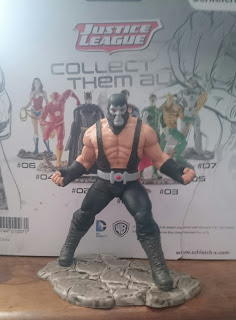 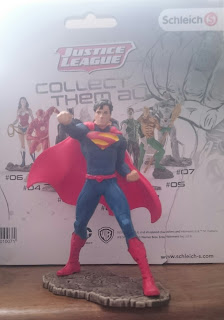 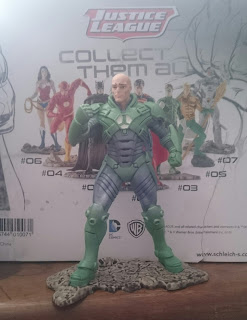 These sets are priced at £14.99 each which I personally believe is a very competitive price and well worth paying for these fabulous sets which can be brought individual or as great additions to anyone's growing figurine collection.

I was sent these products for review purpose only and all content of this post is mine and my words alone.