I am linking this post up with the lovely Charly Dove and her fabulous Alphabet Project.

This week I thought about doing E Is For .... England as the World Cup is about to start
but I decided against it and instead I chose:-

There are many pictures of different occasions over the years that show excitement/enjoyment in photo album but I thought I'd choose this one of my wife with a Lotus F1 car at Silverstone a few years ago. 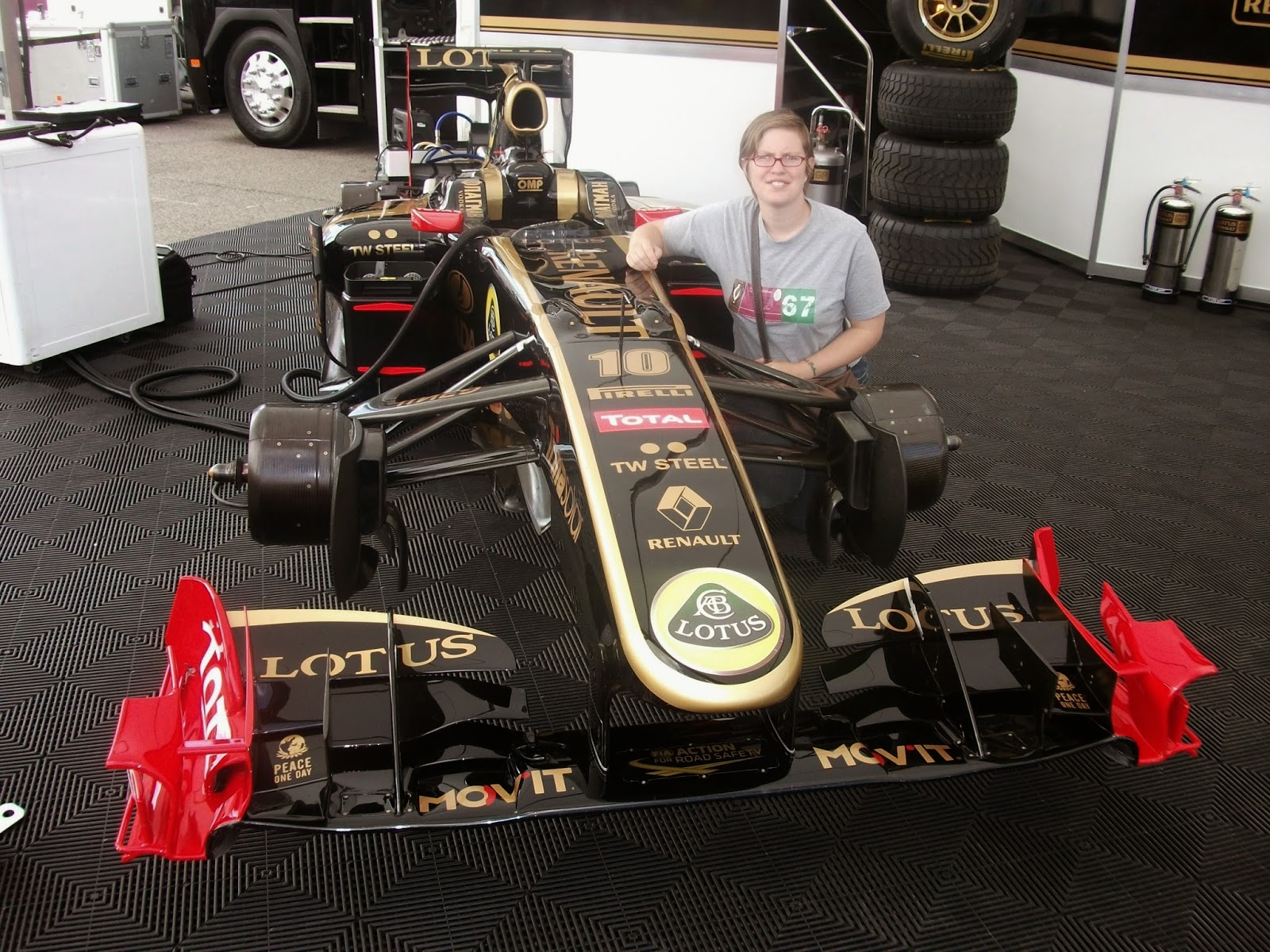 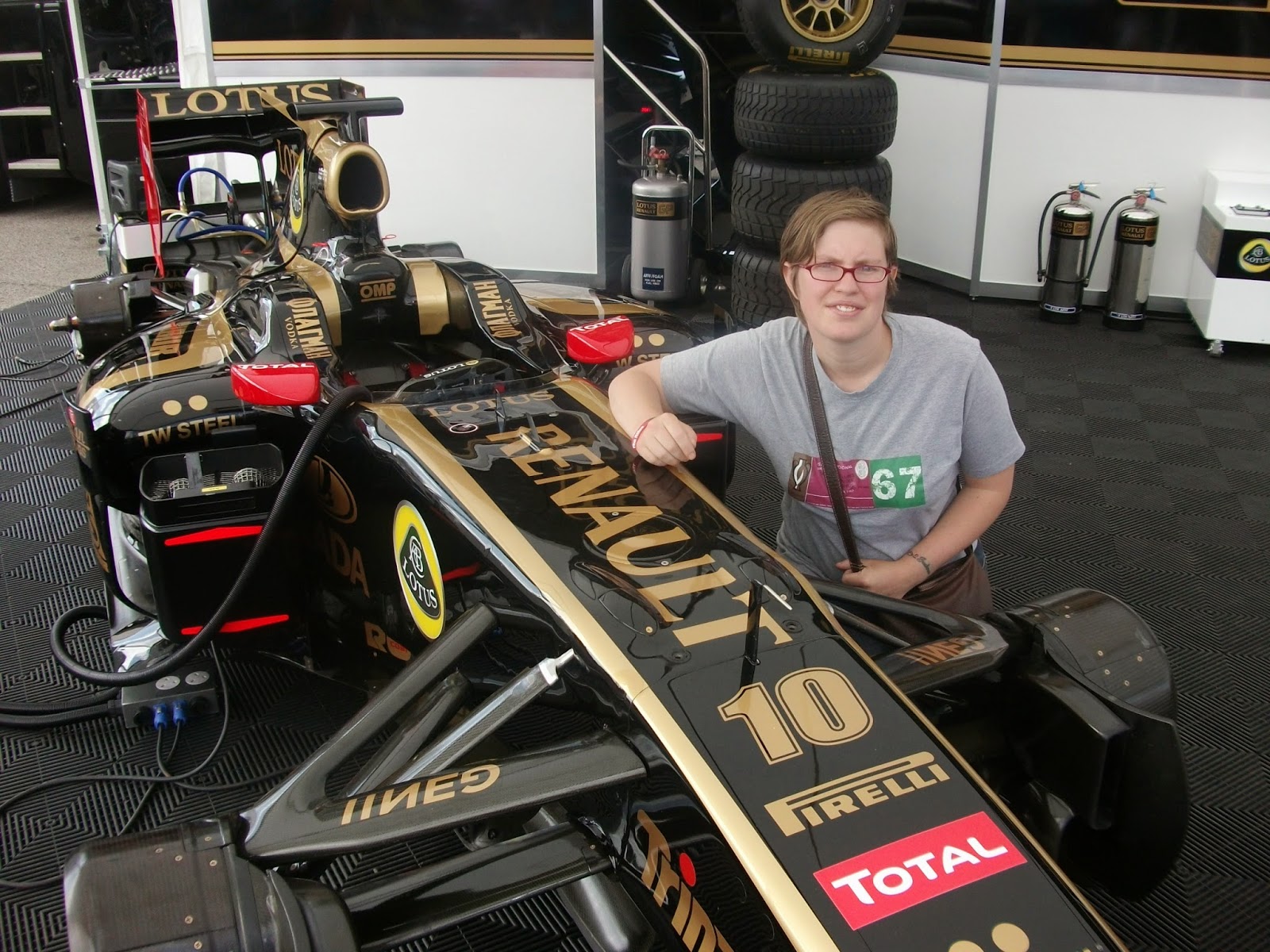 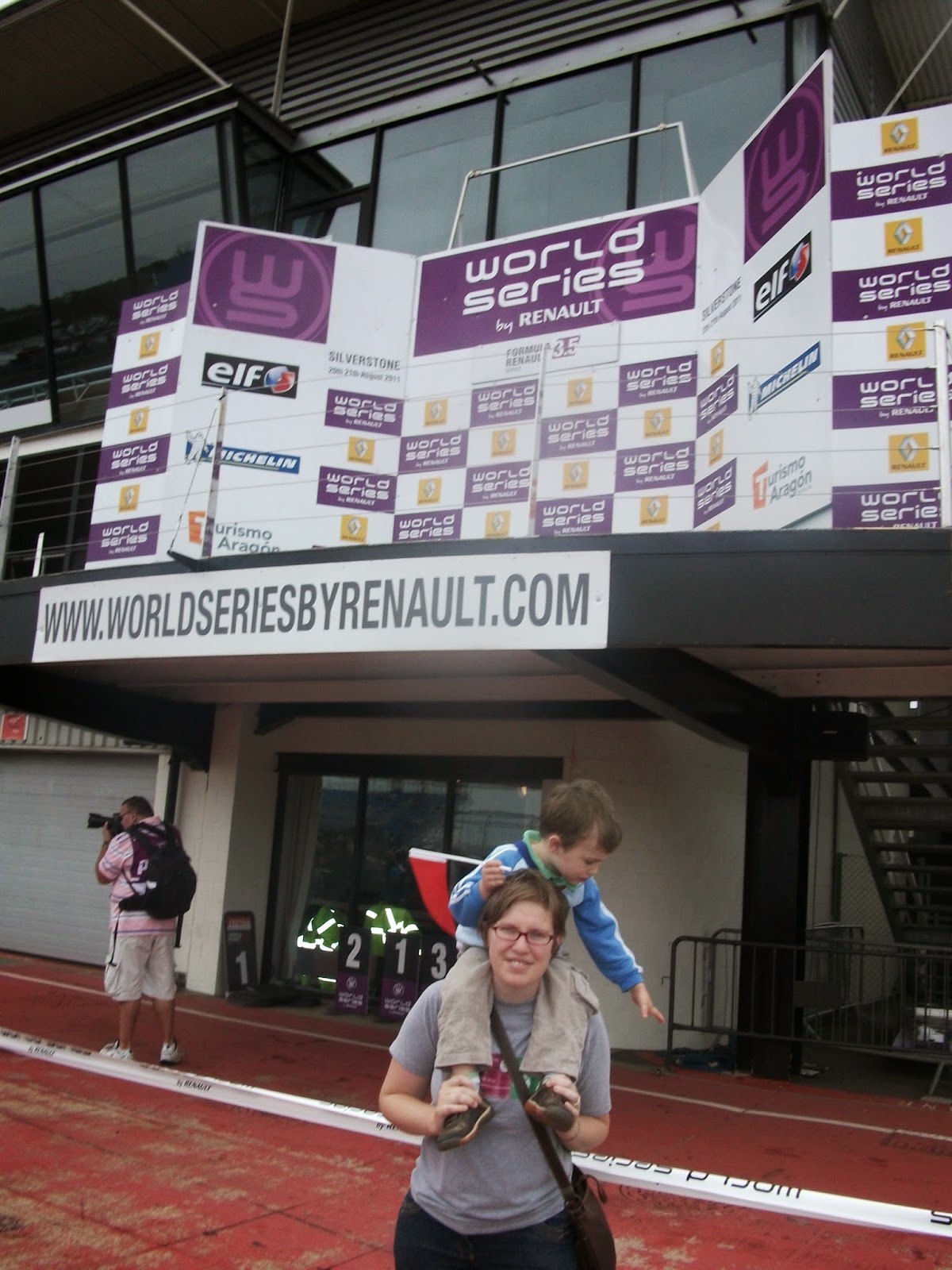 As a huge F1 fan she was so excited to be going to the home of the British Grand Prix and when she was given the opportunity to get up close and personal to this Lotus car well she nearly weed with excitement lol (soz darling).

As you can see we were also able to get up close to the winners podium stand which was quite cool too.