In The Night Garden Party

On Sunday my wife, children and I took a visit to Alton Towers but this wasn't any normal visit we'd been invited to attend the In The Night Garden Party celebrating Cbeebies Land being open one year.

The children had no idea where we were going so as we turned on to the drive for Alton Towers they screamed "Daddy, Daddy we're going to Cbeebies Land, YEEEAAHHHH."

Well as we had arrived at the park well before the party was due to start we made our way straight to Cbeebies Land so the children could try out the new Octonauts ride but unfortunately L-A was too short so I queued with the boys whilst Mummy took L-A on some other rides. 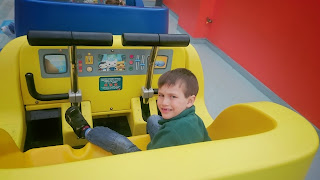 We took the children on another couple of rides before making our way to the In The Night Garden Party which was situated in the Hospitality Suite, on our way we bumped in to the lovely Jaime Oliver, (no not the celebrity chef but better still the fellow blogger Jaime). 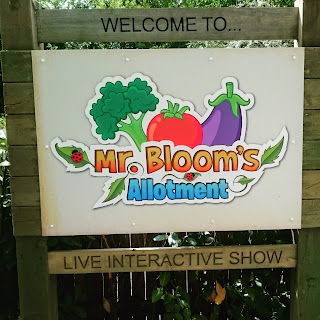 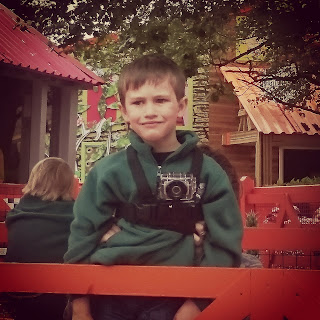 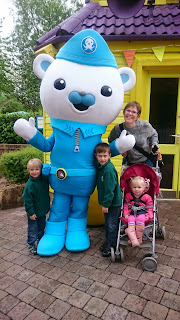 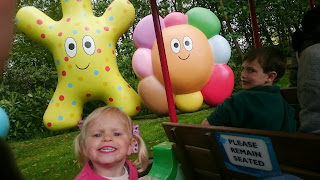 At this point I must say I had no idea what the party was going be like, but peeking through the open door it looked like it was going to be a fantastic party for all the kids attending.

When the doors opened and we were invited in the children didn't know where to go first there was so much see and to do.

They got involved with making shakers out of baubles, sticky tape and lots of different beads etc. 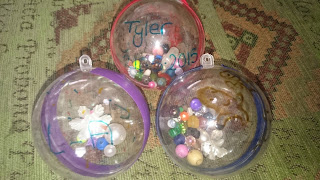 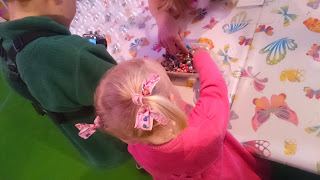 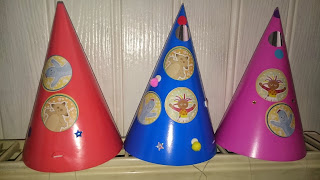 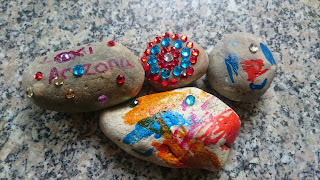 They got involved in various party games and listened to different stories whilst laying on really comfy pillows. 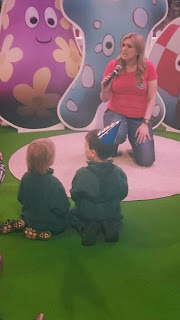 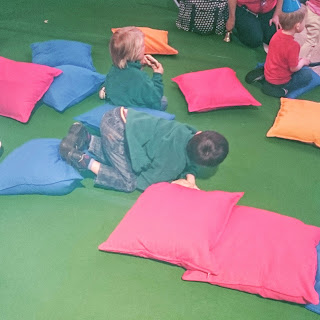 They also has some fabulous balloon sculptures made for them too. 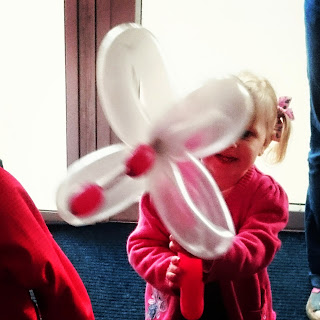 Then it was lunch time and we were all treated to a fabulous buffet consisting of both normal and veggie burgers & hotdogs and sandwiches and crisps for the kids.

Then we were all informed that earlier in the day Igglepiggle had set a new Guinness World Record for the world's largest polar fleece blanket. 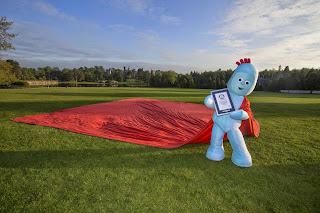 The record breaking blanket was made by Dreamtex Ltd, who manufacture the In the Night Garden Home Textile Collection, the record-busting blanket measures in at 98.8m sq.

In comparison a normal children’s blanket measures 120cm x 150cm, so the blanket would be enough to cover 56 standard children’s beds.   It took the team just 8 days to make, weighs 20kg and used 70m of thread around the outside of the blanket. 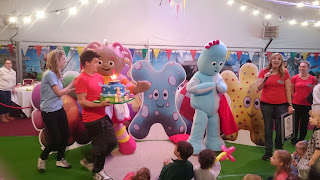 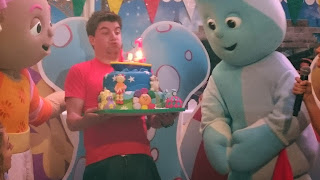 Upon leaving the party the children were all handed a goodie bag each which contained a plush soft toy, a story book, a DVD and a money pot and a slice of birthday cake which they really enjoyed. 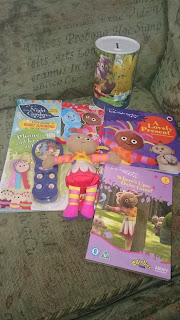 For the rest of the day we went round the park getting on as many rides as possible.

This day out and party invitation was given to us free of charge and the views and photographs are all mine apart from the bit about the Guinness World Record which was supplied by the party organisation team.
Posted by Unknown at 16:40