Fun Activities At The Eden Project

Yesterday we went to the Eden Project, it's such a wonderful place with so much to learn, do and see.

As it was half term holiday they had many free activities put on for children to participate in. The theme of all the fun being based around the Room On The Broom story by Julia Donaldson.

Well the fun begun with a treasure like hunt, the kids were given a treasure map, well it was more a stamp collection map to be honest, where they had to follow the map round the ground to collect the stamps.

Once this was completed we went to the Room On The Broom tent where the boys watched some of the animated version of the story book and attempted to make some character hats, but as it was very busy we took the hat making stuff home to do in our time. 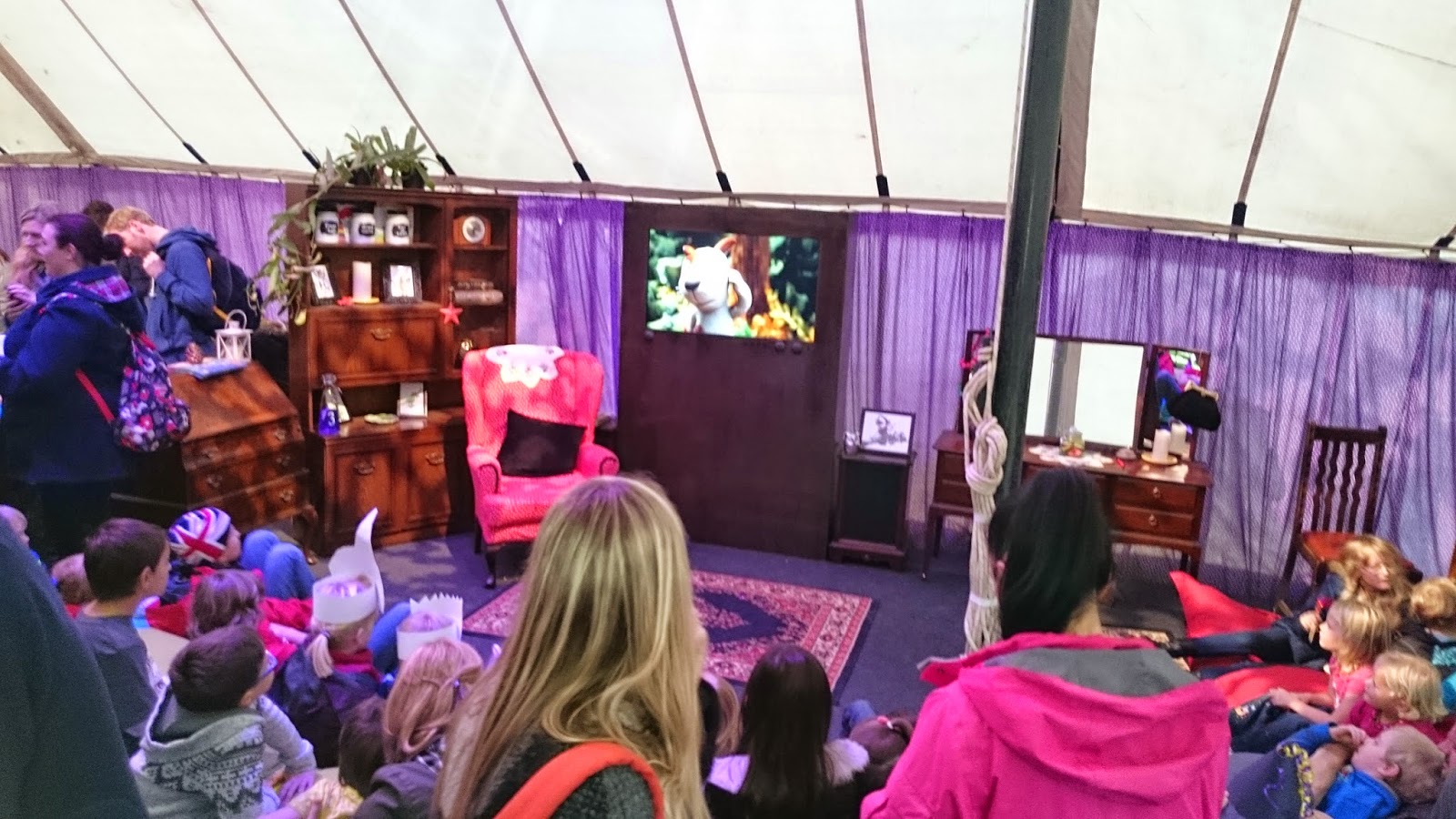 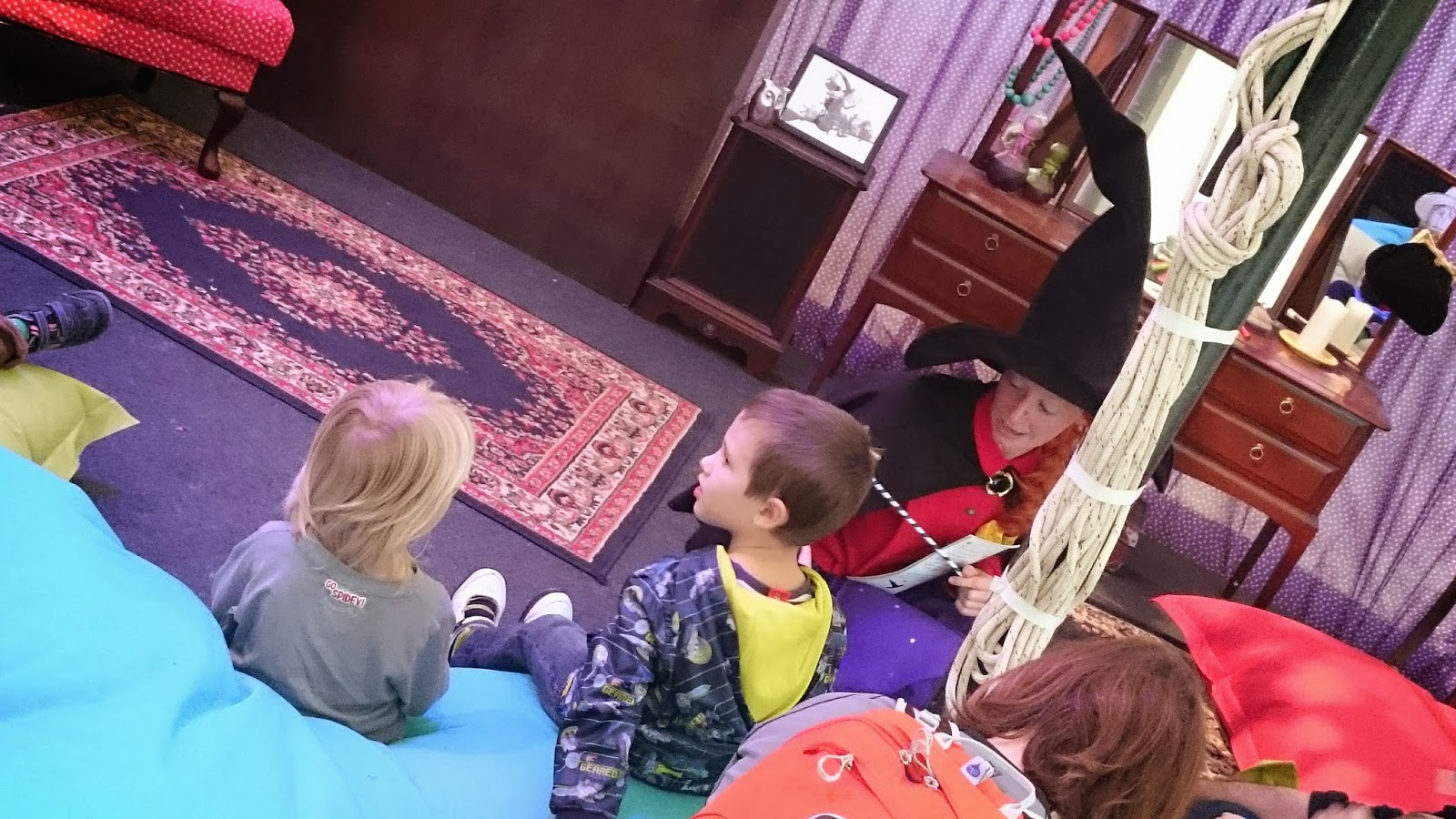 Our next port of call in this adventure was the witches and wizards tent, where there was lots of activities for the children to take part in, including wand making, listening to stories, watching pumpkins being carved and making magic potion.

It was fun watching the pumpkin the lady carving them was very talented and had some wonderful pumpkins on display. 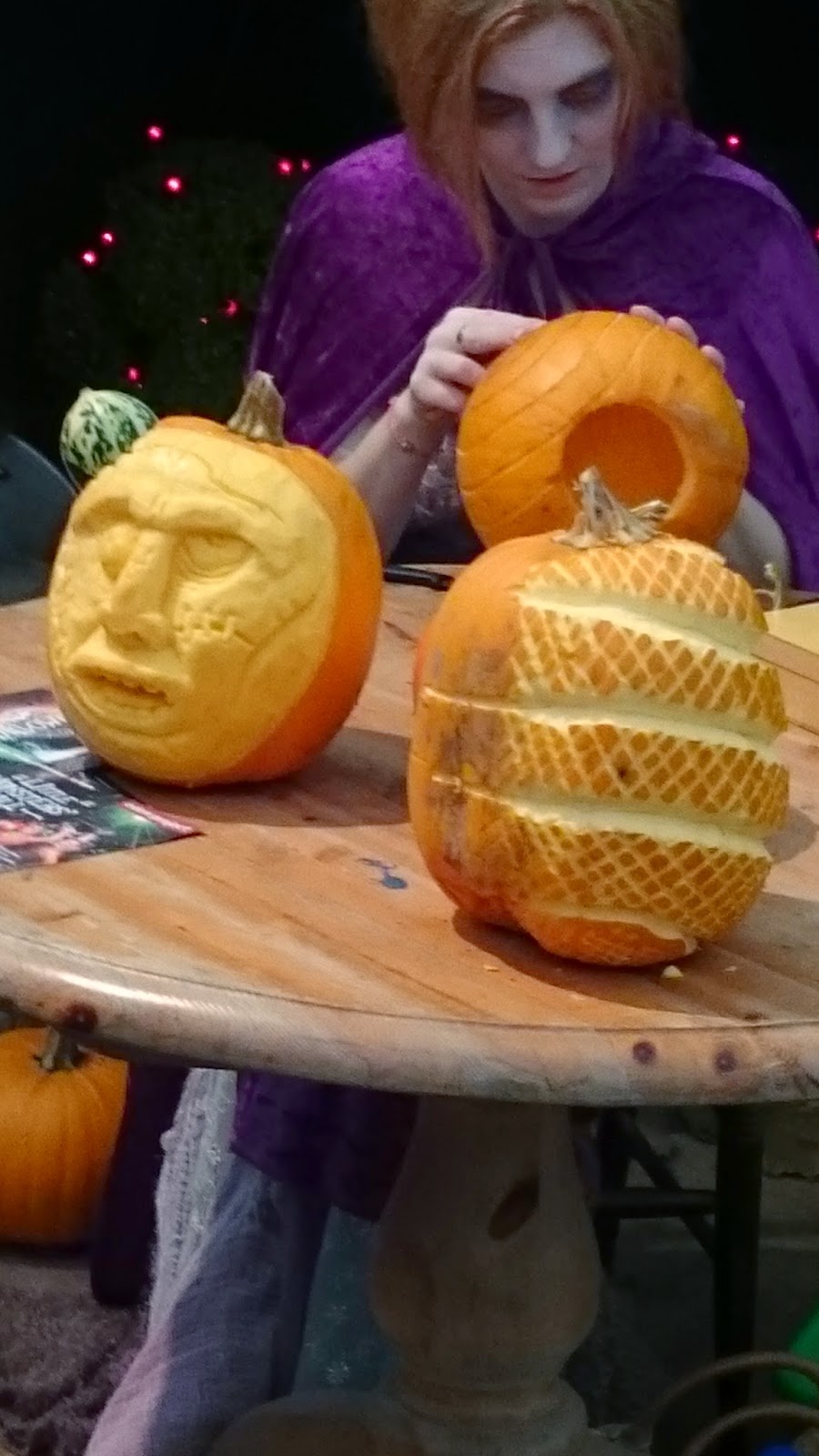 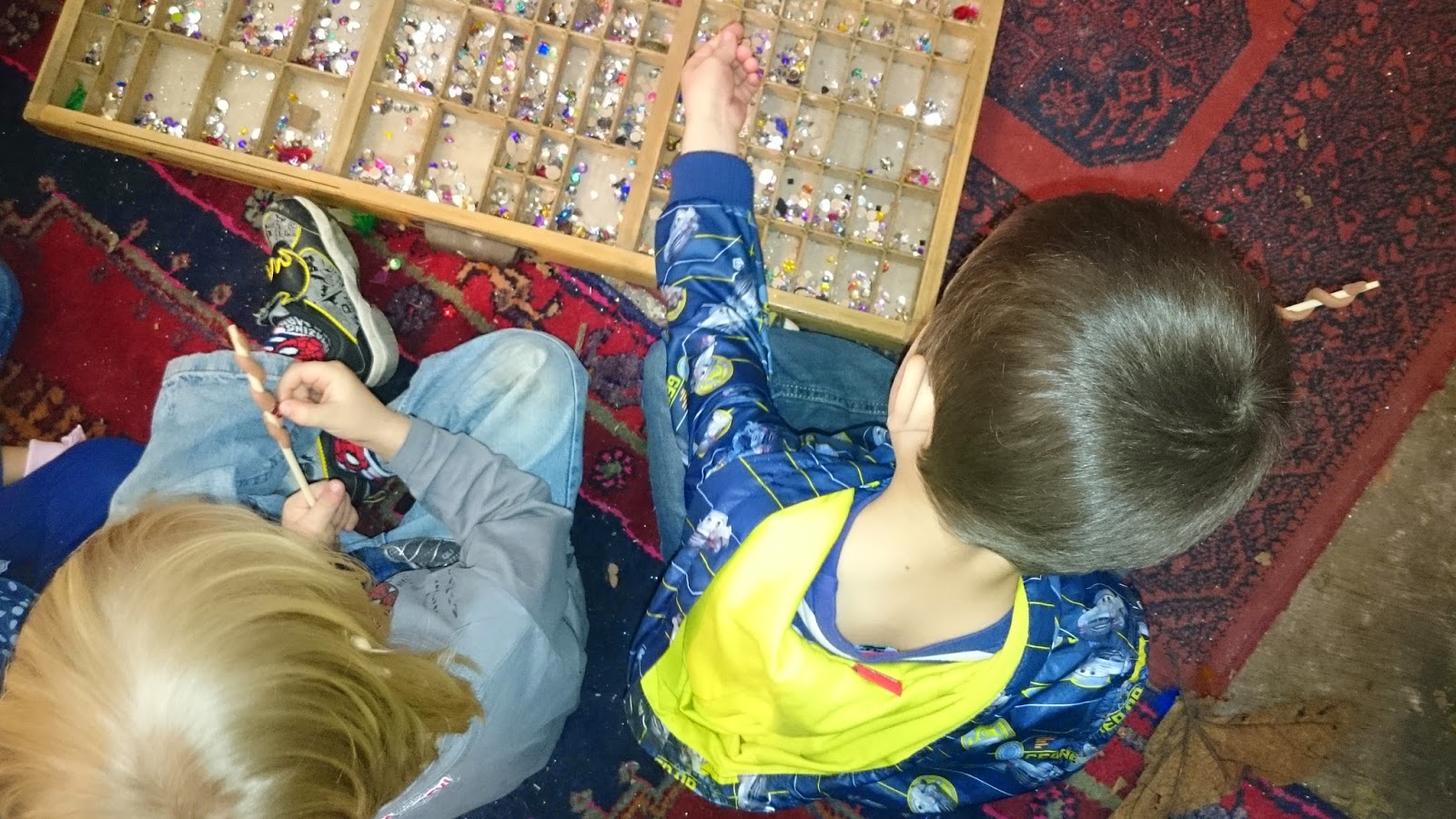 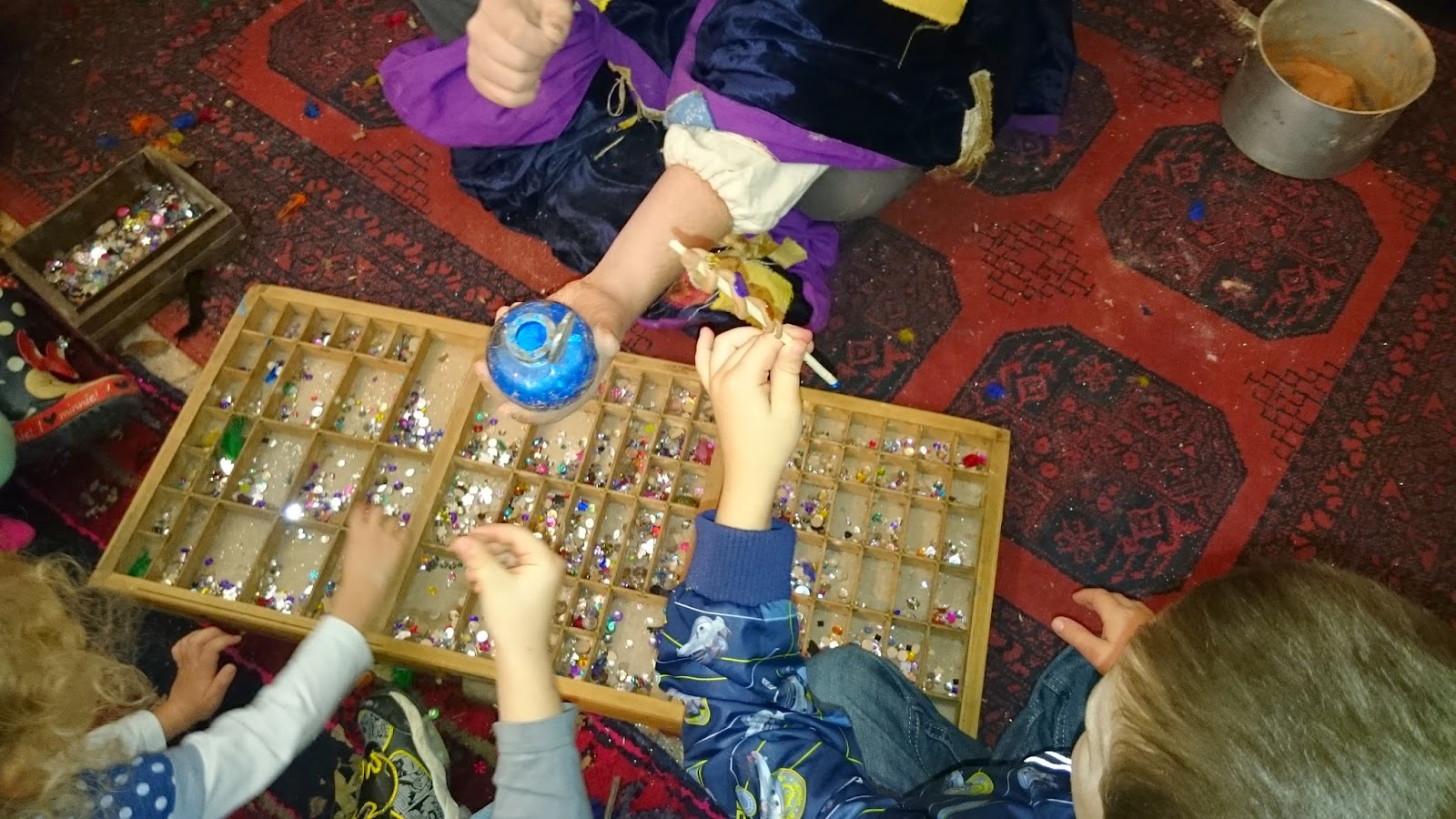 After this they queued up to make some magic potion. They picked up their little jars and walked along the line collecting various ingredients for their potion like dragons tears, mermaid tears and unicorn tears. 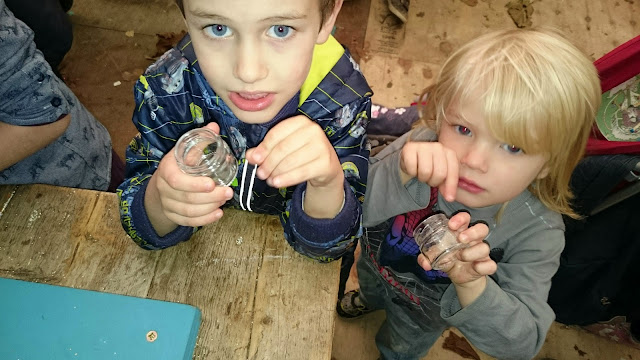 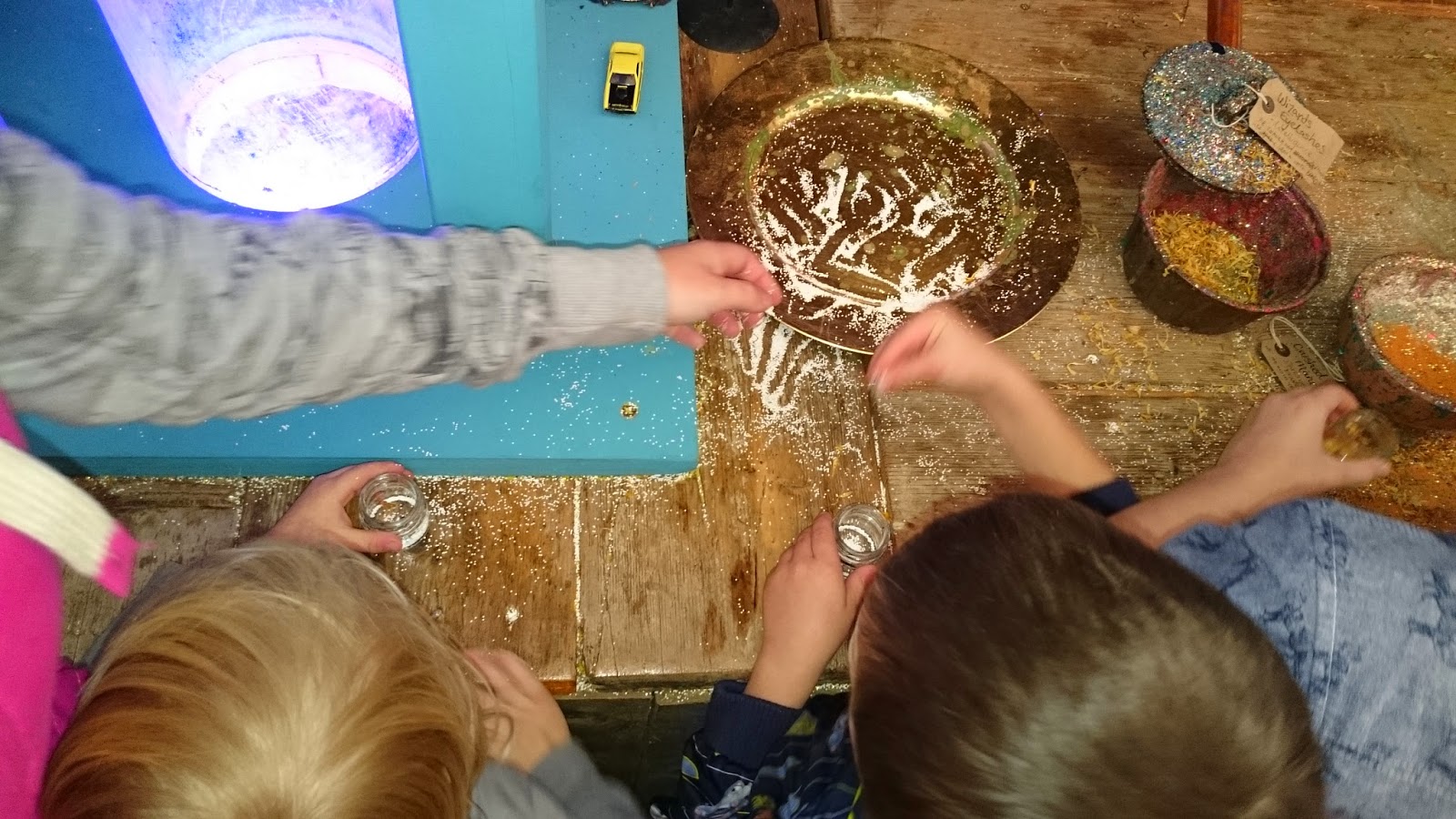 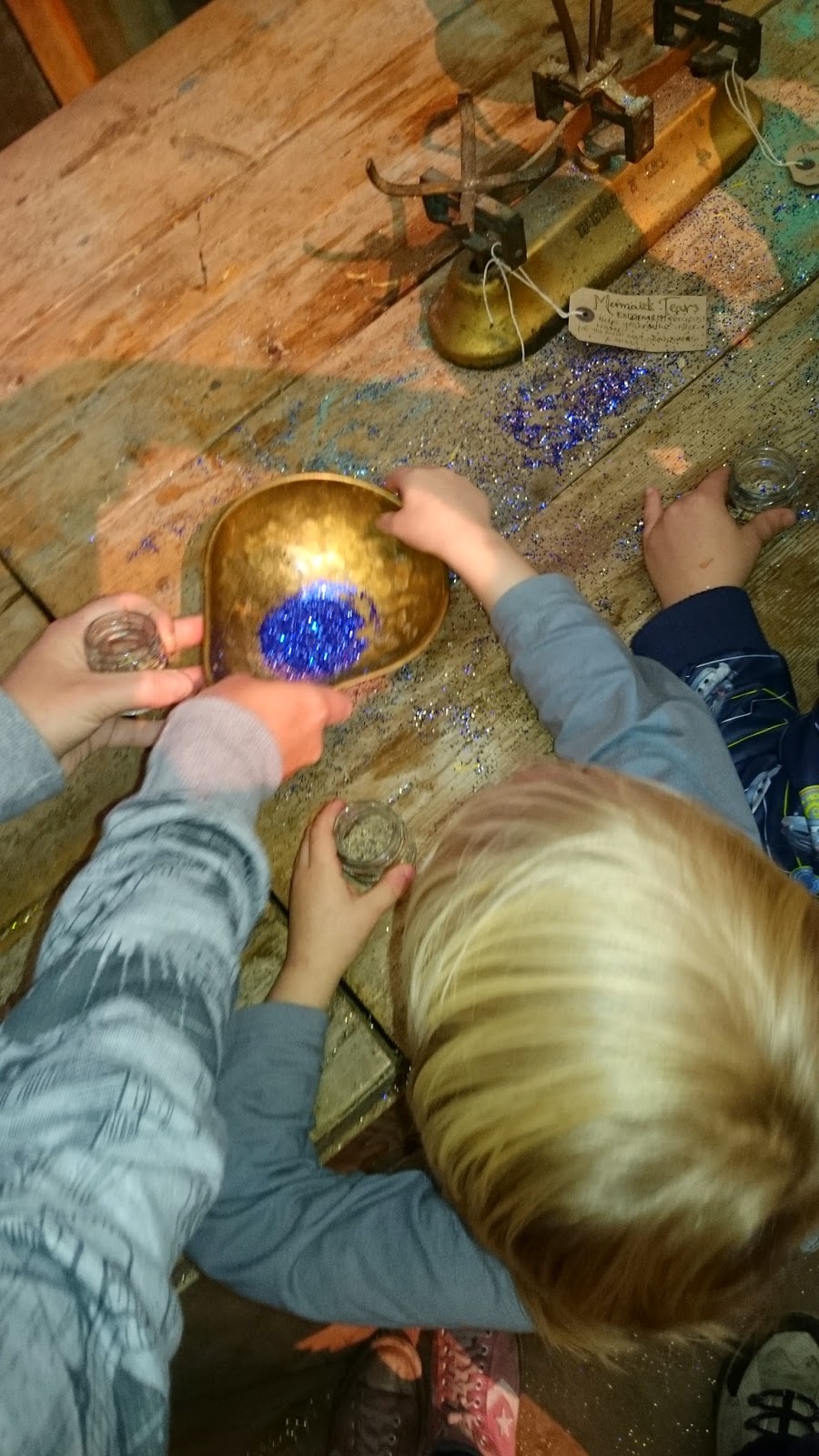 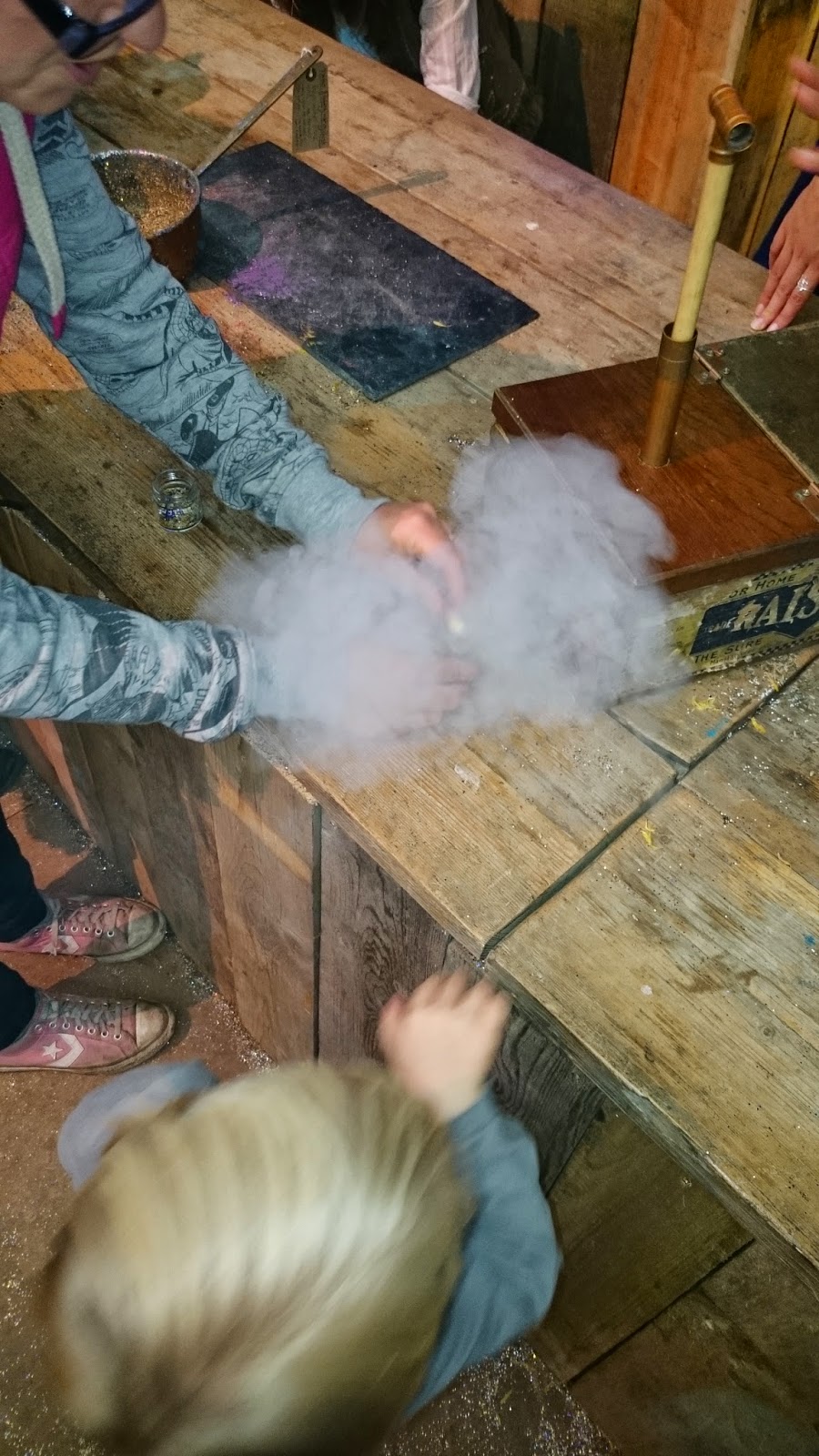 After this we continued looking round the Eden Project and had a fab remainder of the day there.